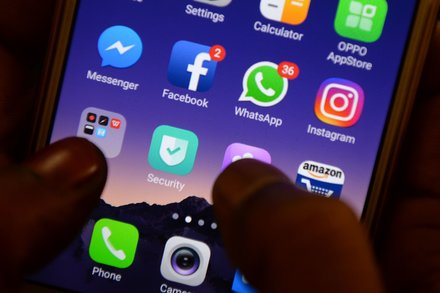 Facebook’s chief executive has asserted control over its sprawling divisions and mandated the social network’s messaging services be knitted together.